This regenerative stem cells treatment is now being used to remove congenital cataracts in infants, so that remaining cells able to regrow functional lenses. The treatment project was a joint effort between University of California, San Diego School of Medicine and Shiley Eye Institute.

What Is Congenital Cataract? 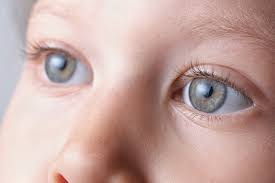 Congenital cataract is when the lens clouding occurs immediately at birth or shortly after after birth—a major contributor to blindness among children. The passage of light to the retina and visual information to the brain are obstructed by the clouded lens which resulting in visual impairment. However, current treatment is limited to age and related complications. Majority of pediatric patients require corrective eyewear after surgery.

“An ultimate goal of stem cell research is to turn on the regenerative potential of one’s own stem cells for tissue and organ repair and disease therapy” said by Kang Zhang, MD, PhD, Chief of Ophthalmic Genetics, founding Director of Institute For Genomic Medicine and Co-Director of Biomaterials and Tissues Engineering at The Institute of Engineering in Medicine, both at UC San Diego School Of Medicine.

This because the current  cataract removal surgeries, mostly remove LEC (lens epithelial stem cells), causing the lingering  cells to generate disorganized regrowth in infants and affecting visuals. Hence, what triggered the research for another more effective method. It was first tested on animal models, then it was discovered and confirmed the regenerative potential of LEC. The researchers proceeded then with a novel minimally invasive surgery procedure that preserves the integrity of the lens capsule, a membrane that helps to give the shape lens required to function and way to stimulate LECs to grow and form new lens with vision. 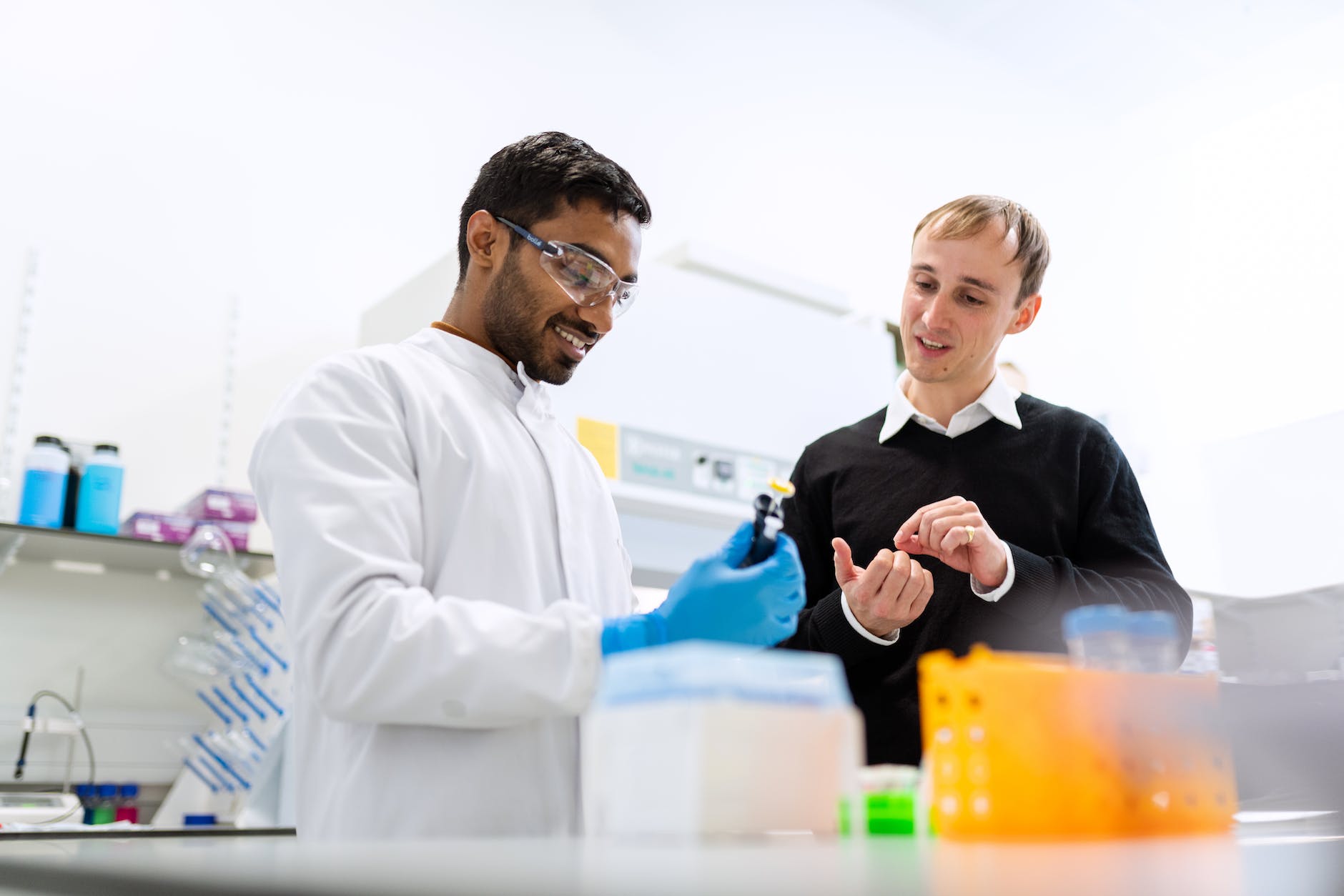 As the trials on both animal models and human clinical trial progressed, they developed a new surgical procedure where it will allow pre-existing LECs to regenerate with functional lens. To be specific, the trial involving 12 infants under the age of 2 were treated with the new method while 25 others were treated with current standard care surgery. The latter group faced more complications than the former–the complications issues were post-surgery inflammation, early-onset ocular hypertension and increased clouding.

While the former group of 12 infants treated with the new method experience fewer complications and saw faster healing rate, which was under three months a clear, regenerated biconvex lens in all patients.

The success of this new treatment opens door to a further and more developed stem cells treatment later in future.